Monster Hunter XX, the latest entry in the Monster Hunter series, was released last week in Japan. As I have been following along with the coverage, I’ve been thinking about why Monster Hunter would be a great fit for Nintendo Switch.

Similar to Monster Hunter 3 Ultimate’s release on 3DS and Wii U, it’d be great to see XX on Switch too. Even though it’s still early in its life, Switch feels like the next logical platform for the series. It would allow for portable play and easy local multiplayer with the added benefit of being playable on the TV. The thought of going on a hunt while the Switch is docked and then picking it up and moving to another room or taking it on the road is really appealing. 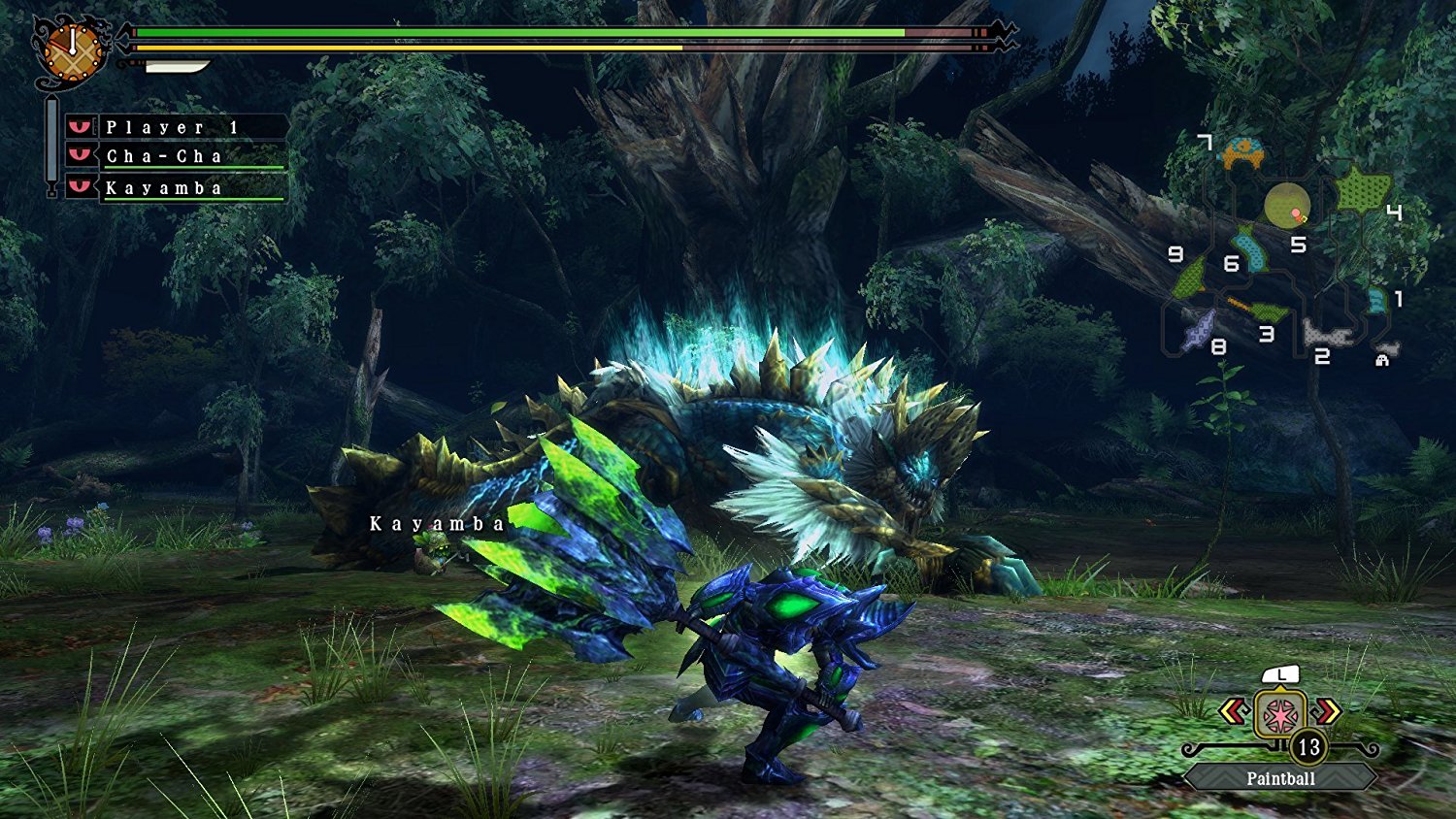 I love the 3DS, but after six years the hardware is feeling seriously dated. Monster Hunter has incredible art direction and attention to detail, shown off by how great the games look on the 3DS’s meager 240p screen. Giving the game the resolution to shine on the Switch’s 720p screen or an HD television set feels like what the series deserves. For longer play sessions, it would be nice to be able to kick back and enjoy the game on a larger screen.

Speaking of comfort, having the option to play with a controller would drastically increase my enjoyment of Monster Hunter. The PSP and 3DS entries in the series were uncomfortable for longer play sessions. Neither handheld is exactly ergonomic, and my hands get cramped for anything longer than a hunter or two. While the New 3DS C-Stick (the little gray nub) is better than none, I don’t find it as easy to control as a full analog stick. Monster Hunter’s controls are demanding, and being able to play on a Switch Pro Controller or Joy-Con grip would go a long way.

While a Switch version hasn’t been confirmed yet, the Fire Emblem DLC trailer for XX started with a scene in the 16:9 aspect ratio, which is the aspect ratio of the Switch. The footage shows higher resolution gameplay that looks like an upscaled version of the game. While it’s not confirmation of a Switch version, it could be a tease. Especially since the trailer switches back to 3DS aspect ratio video after the HD scenes.

Here’s the screenshot from the 16:9 HD version which looks like in-game assets:

Compared to the 3DS scenes, which are 5:3 and noticeably lower in quality: 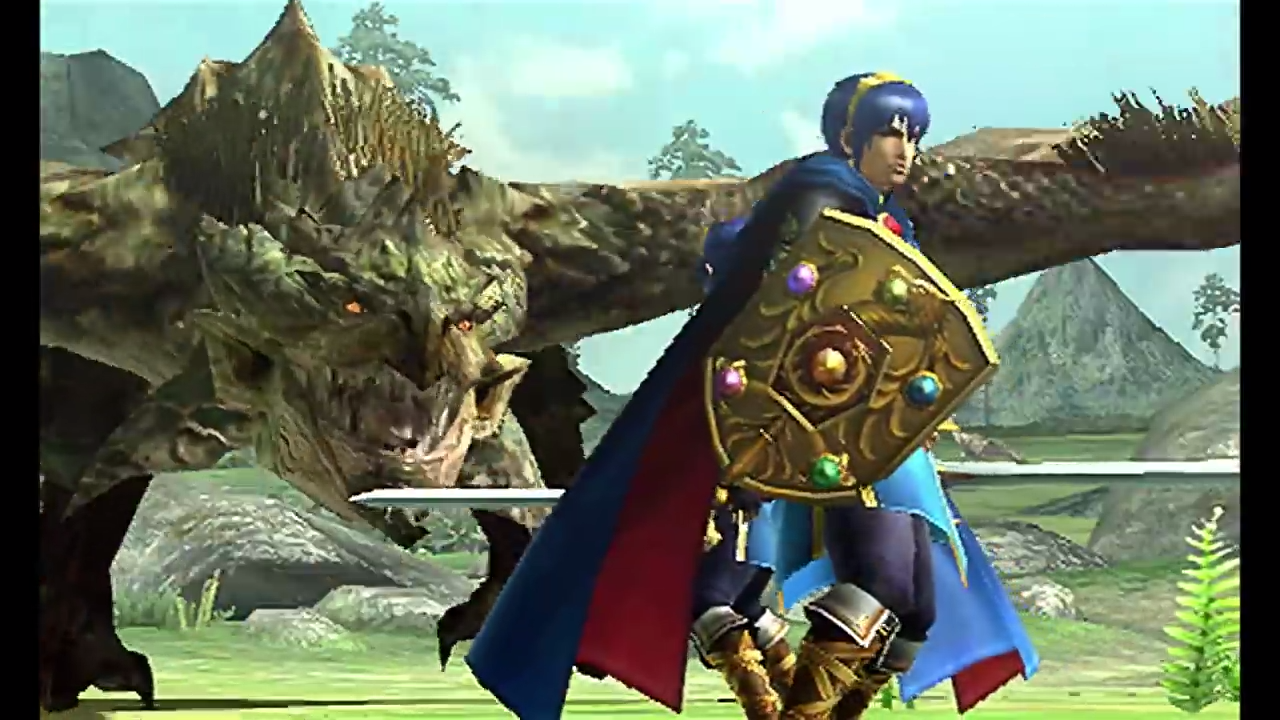 An upscaled and prettier version of the 3DS version of XX with higher quality textures would be a great way to test the Switch waters without having to develop an entirely new entry in the series.

If Monster Hunter does get released on Switch, I’d be thrilled. But I’m not getting my hopes up quite yet. All that’s left now is to wait patiently and see what happens.

I wrote this as part of Chic Pixel’s #MonMonth, which is a fun community game along with a new theme each month. This month’s theme is Monster Hunter and games of a similar ilk.