I’ve been playing the latest Ys game, Ys VIII: Lacrimosa of Dana, for the past few days, and I’ve been really enjoying it. Ridiculous title aside, it’s one heck of an action RPG. 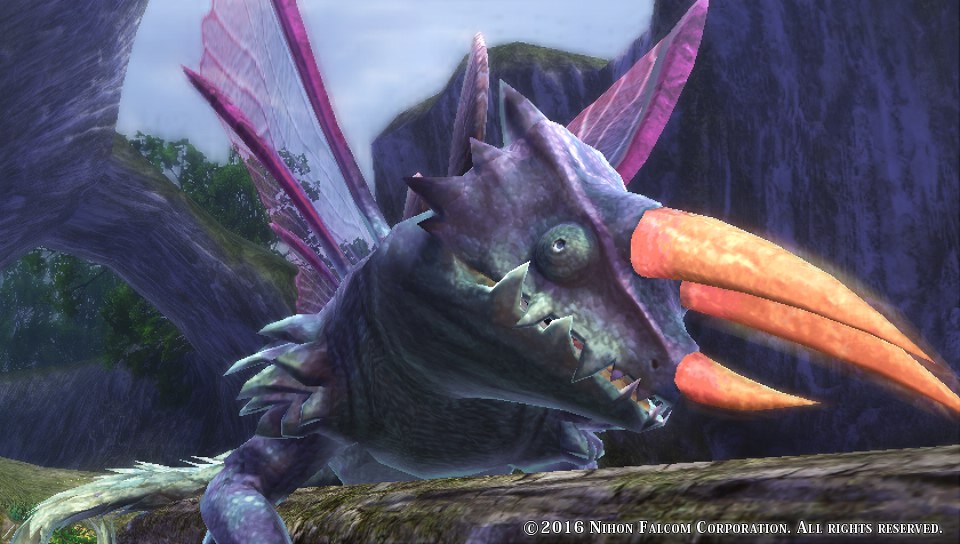 If you haven’t played an Ys game before, here’s a quick primer on the series: you typically play as Adol Christin, an adventurer exploring the world. The combat is fast-paced and fantastic. The boss battles are unique and fairly challenging. The music is top tier. The fanbase is small but dedicated.

In Ys VIII you play once again as Adol. He’s sailing on a large ship across the ocean, but it gets attacked by a large monster, causing the crew and passengers to get washed ashore on an uncharted island known as Seiren Island. You fight monsters across the island as you explore it and look for other castaways. As you find more castaways, the more your base and ability to overcome obstacles grows. It’s essentially anime Gilligan’s Island. I dig the premise, although it’s a bit slow to start. 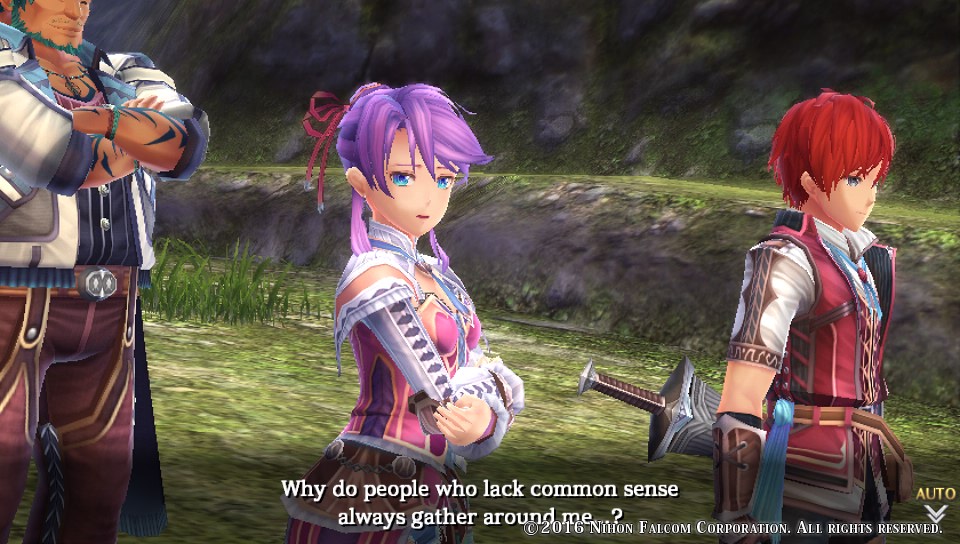 I’ve been playing the PlayStation Vita version of the game, and it looks nice and plays well. I value the portability because it’s easy to pick up and play for a few minutes or for a few hours. There’s also an enhanced PS4 version, which is coming to PC in the near future.

I’m eight hours into the game now, and it has opened up quite a bit. I still haven’t gotten to play as the Dana, so I’m not quite sure what that is like. I’ve been playing with the mini-map turned off, which I recommend. It makes exploring the different areas a lot more fun.

I’m definitely going to keep playing Ys VIII. I feel pretty invested in the story, and I enjoy the combat system a whole lot. I want to dive into the rest of the Ys series after I finish VIII. I’m also interested in checking out the PC version when it releases to see what’s different.

If you’re interested in Ys VIII, there’s a free demo on PS4 (sadly no Vita demo). Also, as someone who is relatively new to the Ys series, Ys VIII has been a fine place to start. There hasn’t been lore or characters that I needed to know anything about beforehand.

I’m going to do my best to finish the game in the coming weeks and write up a full review once finished.